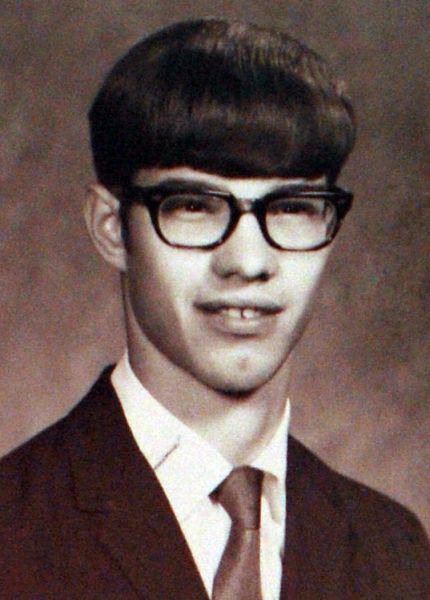 Each year the Alumni committee gives the "Honored Alumnus Award" to an individual or individuals who have made a significant contribution to their community, school and society.  This year we presented two awards.

* In 1977 he began his career as an optometrist following undergraduate work at Kearney State College and graduation from Southern College of Optometry in Memphis, Tennessee.

* In 1994 he started an in-house clinic for vision care

* Provided 30 years of service to the Indian Health Service through preventative, curative, rehabilitative and environmental health care for vision

* He and his wife Barb, (also a 1970 graduate of EHS) have three sons and one daughter ( Matthew, Michah, Mark and Mary)

We were pleased to present a 2010 "Honored Alumnus Award" to 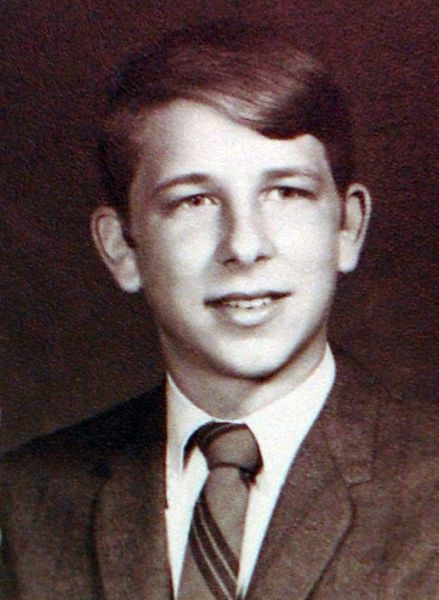 * In 1975, he graduated from the University of Nebraska-Lincoln with a Bachelor of Science Degree while majoring in Agricultural Business and Education

*In 1975 he began working full-time for the "Nass" in Oklahoma City, OK

* In 2008 he retired following a distinguished career as an agricultural statistician and assistant to the administrator in charge of strategic planning, accountability reporting, outsourcing and other responsibilities where he interacted on a daily basis with the United States Secretary of Agriculture and his staff

* Received the U.S. Secretary of Agriculture Honors Award in 2007

* During his career he has always kept "Caring for the Land" close to his heart and since 2006 he has engaged in farming near Elgin while living in Fairfax Station, Virginia

* He and his wife, Jane, have been married for 36 years and they have two sons (Ryan and Phillip) 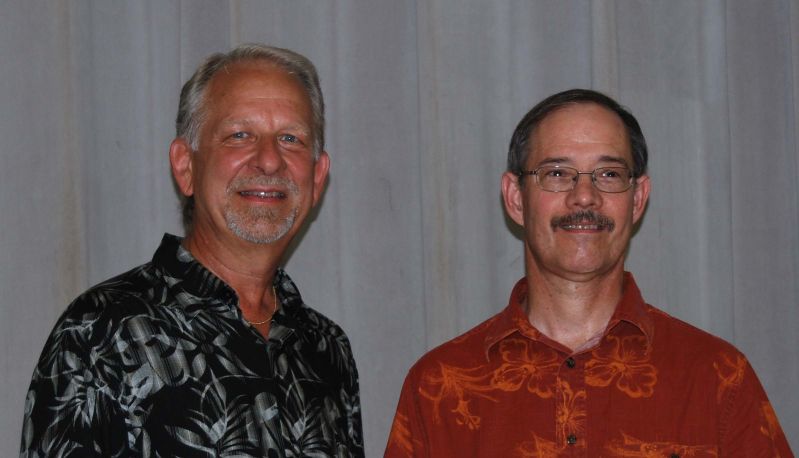